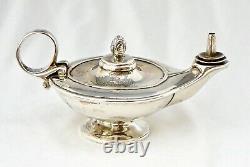 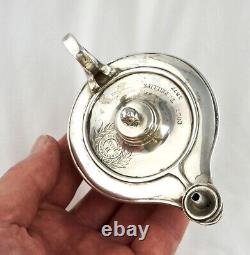 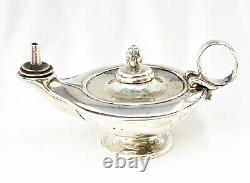 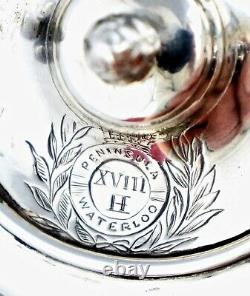 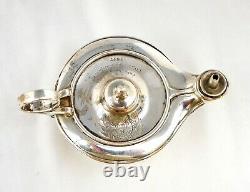 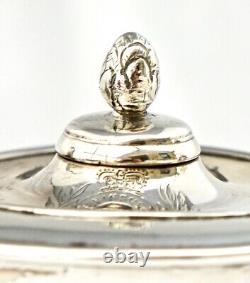 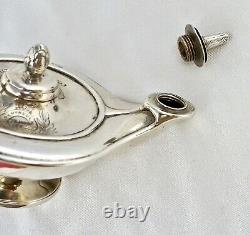 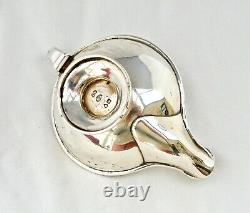 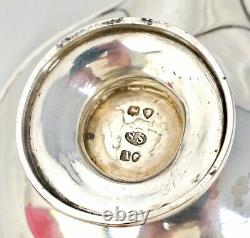 Rare Victorian sterling silver military Officer's Mess presentation table cigar lighter in the form of an Aladdin's Lamp. This beautiful cigar lighter is engraved with the Crest of the 18th Royal Hussars cavalry regiment and is further engraved. The lighter would have been filled with oil with the wick protruding from the spout of the lamp. The fitting is removable allowing for the filling of the oil and the insertion of a wick. The lighter would have been passed around the table by the Officers of the regiment to light their cigars after a meal.

Smith & Son (Stephen Smith). 18th Royal Hussars (Queen Mary's Own): A cavalry regiment of the British army, first formed in 1759. It saw service for two centuries, including in WW1, before being amalgamated with the 13th Hussars to form the 13th/18th Hussars in 1922. From my research I have discovered that Colonel T. Phillips, who presented the lighter, was later promoted to Major-General within the same regiment.